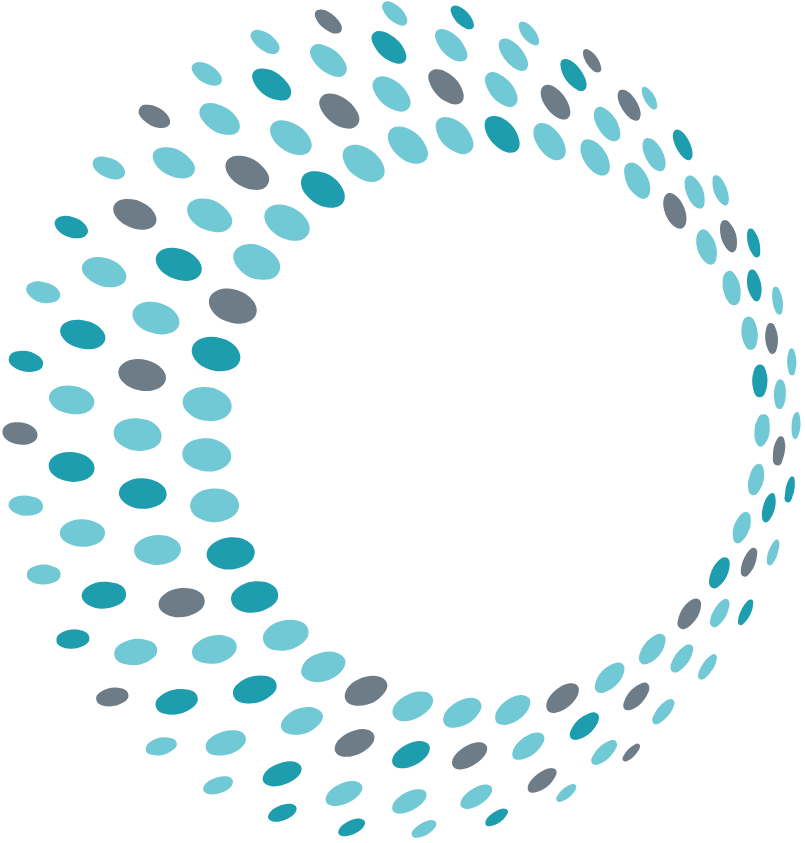 Our Story History of Future In Sight In the early months of 1912, plans were made for a fair in Hancock. The purpose was twofold-to raise money toward the proposed shop and to educate the public about the needs and abilities of the blind. The fair raised $150.

In 1933, the group saw the need to broaden the circle of friends to the whole state and reorganized as a non-profit corporation under the name New Hampshire Association for the Blind. Products made by visually impaired clients in the Home Crafts and Home Industry Program were showcased and sold as Lamplighter Products with locations in Hooksett and Crawford Notch State Park.

Under the leadership of Gale Stickler, services are professionalized with social work becoming the core service that coordinates the Orientation & Mobility Training and Daily Living Skills Services.
A focus on advocacy helped to establish the State of NH Bureau of Blind Services under the Department of Vocational Rehabilitation. A statewide public education and support mail program was initiated, along with the launch of a statewide prevention of blindness campaign.

The Association hired its first Executive Director, William McGreal, who served in this role from 1947 – 1955.

The Association was instrumental in helping to establish the State of NH Division of Blind Services under the Department of Vocational Rehabilitation.

In 1955 Mildred Oliver succeeded McGreal as Executive Director and remained in this role until 1960. Following the death of the Association’s first executive director, William McGreal, Mrs. Elizabeth Yates McGreal was elected to the Board of Directors where she served continually until 1988. Subsequently, the Elizabeth Yates McGreal Fund was created in her honor to continue to set an example for others to follow, and to receive additional gifts into the Association’s second century and beyond.

The William and Elizabeth Yates McGreal Society was formed to recognize individuals who have uniquely supported the Association with bequests and planned gifts.

The Association formulated a strategic plan to meet the growing needs of the states aging population facing blindness and vision loss. A restructuring of the Association successfully streamlined services to maintain a balanced budget and enhance the effectiveness of service programs.

Following a successful $1M Focus on the Future capital building and endowment campaign, the Association moved to its new headquarters at 25 Walker Street. The building is named The McGreal Sight Center after William and Elizabeth Yates McGreal.

The Association became one of the first agencies nationwide to gain full accreditation by the newly formed National Accreditation Council (NAC) for Agencies Serving the Blind and Visually Impaired.
Low vision services were introduced for the first time in New Hampshire, including a satellite office in the North Country following a 3-year outreach effort.

In 1964 Gale Stickler was hired to fill the role of Executive Director and remained in this position until 1994.

The Grimshaw-Gudewicz Charitable Foundation was formed to honor the thoughtful and generous legacy of Mr. George Grimshaw and Ms. Irene Gudewicz. George and Irene were great friends of William and Elizabeth McGreal. Later in his life, George developed a visual impairment and as a result, he received low vision and independent living services from the Association. Thereafter, he and Irene became a major contributor of charitable support out of appreciation for the services he received. Education services for blind and visually impaired children were added to the Association’s core services. Providing services was a Teacher of the Visually Impaired (TVI) and a dedicated Orientation and Mobility Specialist (O&M) with funding provided by the Gibney Family Foundation. This service has grown tremendously; currently serving more than 70 students in 25 school districts statewide.

NHAB’s 90th Anniversary was celebrated with multiple events including a Concord Chamber Business After Hours event and the first employment conference sponsored by the Association to address barriers to employment. A plaque honoring Emma Coolidge Weston was presented to the Town of Hancock, NH.

The Association continued strong renewal of service programs supported by the generosity of New Hampshire residents, corporations, service clubs, and foundations. Partnerships continued to be strengthened and expanded. The Association collaborated with the NH Arts Association and local NH galleries to bring tactile art to people who are the blind and visually impaired. Great success was had with these events in Portsmouth, Peterborough, and Dover. NHAB also introduced “Dinners in the Dark” at local restaurants throughout the state to educate and increase awareness. These dinners are organized by regional advisory committees, which are comprised of volunteers looking to get involved in their community.

The Association celebrated its 100th anniversary of services to NH residents living with blindness and vision loss. A celebratory picnic with clients, friends, staff and supporters was held at a NH State Park.

The Board of Directors addressed governance issues and planned giving became the focus of the Development Department. The Association continued to enhance its social media presence with a website redesign, the launch of Facebook and Twitter pages, along with community outreach efforts to local retirement communities and senior centers statewide.

The Board of Directors announced the hiring of a new President and CEO, David S. Morgan. David replaced long-term President & CEO, George Theriault (1996-2015.)

The Association partnered with the League of NH Craftsman to bring a tactile art exhibit to libraries across the state. The exhibit included braille story time for children and hands on activities for families. The exhibit culminated in a welcome home reception at the McGreal Sight Center with several of the artists in attendance to discuss their work.

For the first time, the Association began serving infants and toddlers as well as providing support to families. The Association also implemented services using Occupational Therapists, which provides covered services for Medicare Part B subscribers.

In March 2017 the Association announced that it had transitioned to a new name – Future In Sight. The new name offers a better representation of how the organization has grown and adapted to changing needs and demographics and more accurately reflects the larger community we seek to serve. Over period of three months, the Association worked with Proportion Design of Medford, Mass. on a rebranding effort to develop a strong, memorable, and effective brand.